As a child, I grew up sitting in front of a computer by myself. That is where I learnt about music; playing video games and watching endless reruns of cartoons and American TV shows. Television gave me shelter when I was alone, nursed me with Hollywood’s mythologies. It guided me through nameless countries; with it I brought down colossuses and climbed mountains. I preached its beliefs. But when I grew up, all my heroes died.

Today, I still come to mourn in deserted movie theatres. There, lights flash before my eyes. But I don’t feel anything in face of the latest blockbusters and their visual explosions, these chaotic clusters where Mechas and Kaijus pile up in between fights under the rain, tsunamis and apocalyptic scenes… Yet I feel numb, except for the roaring sub-basses that fill the void of cinemas. My music is for those who, like me, have grown up amongst the ruins of blockbusters. For them my bass trembles and my synths screech.

But I know that beyond this digital coldness lie other horizons, other possibilities. 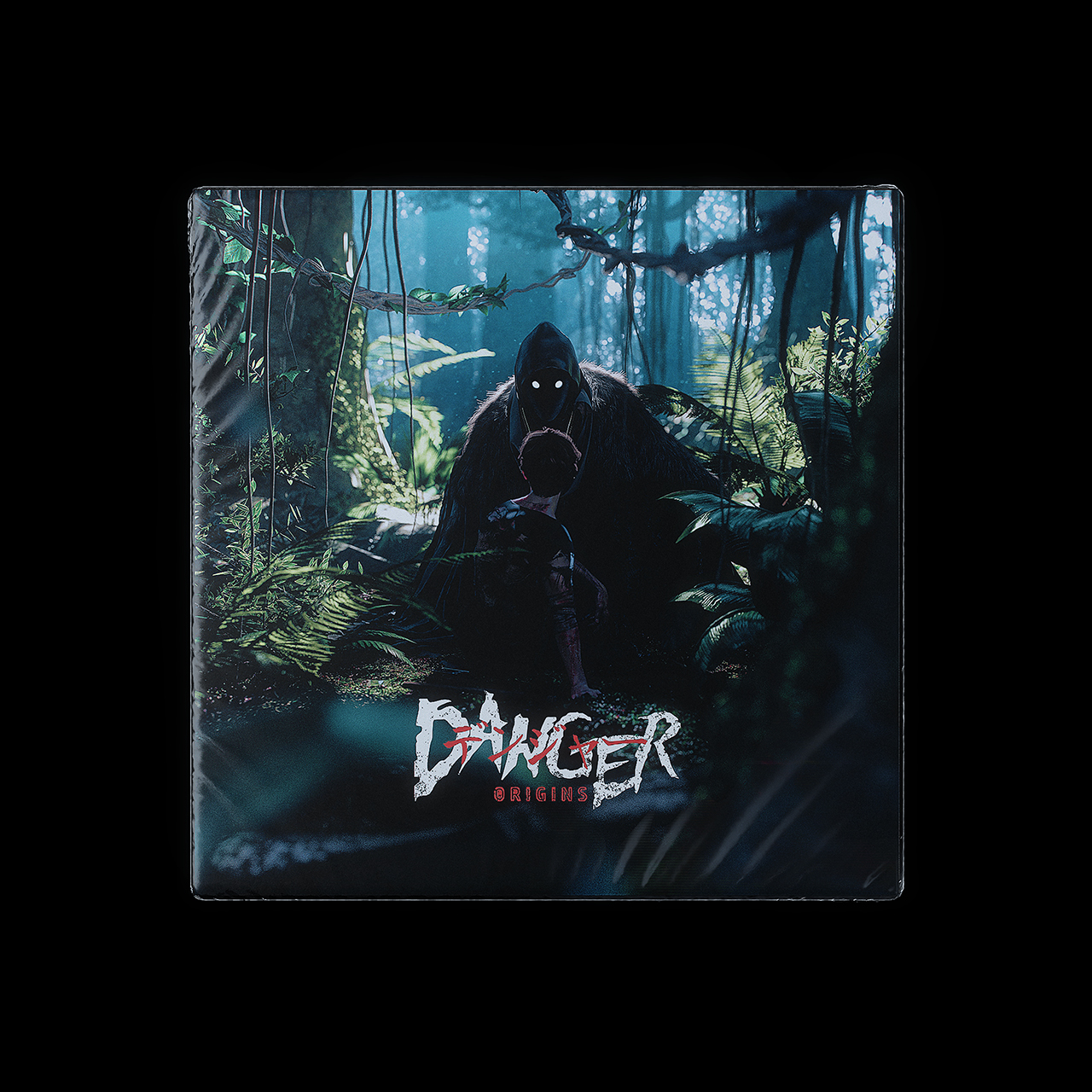 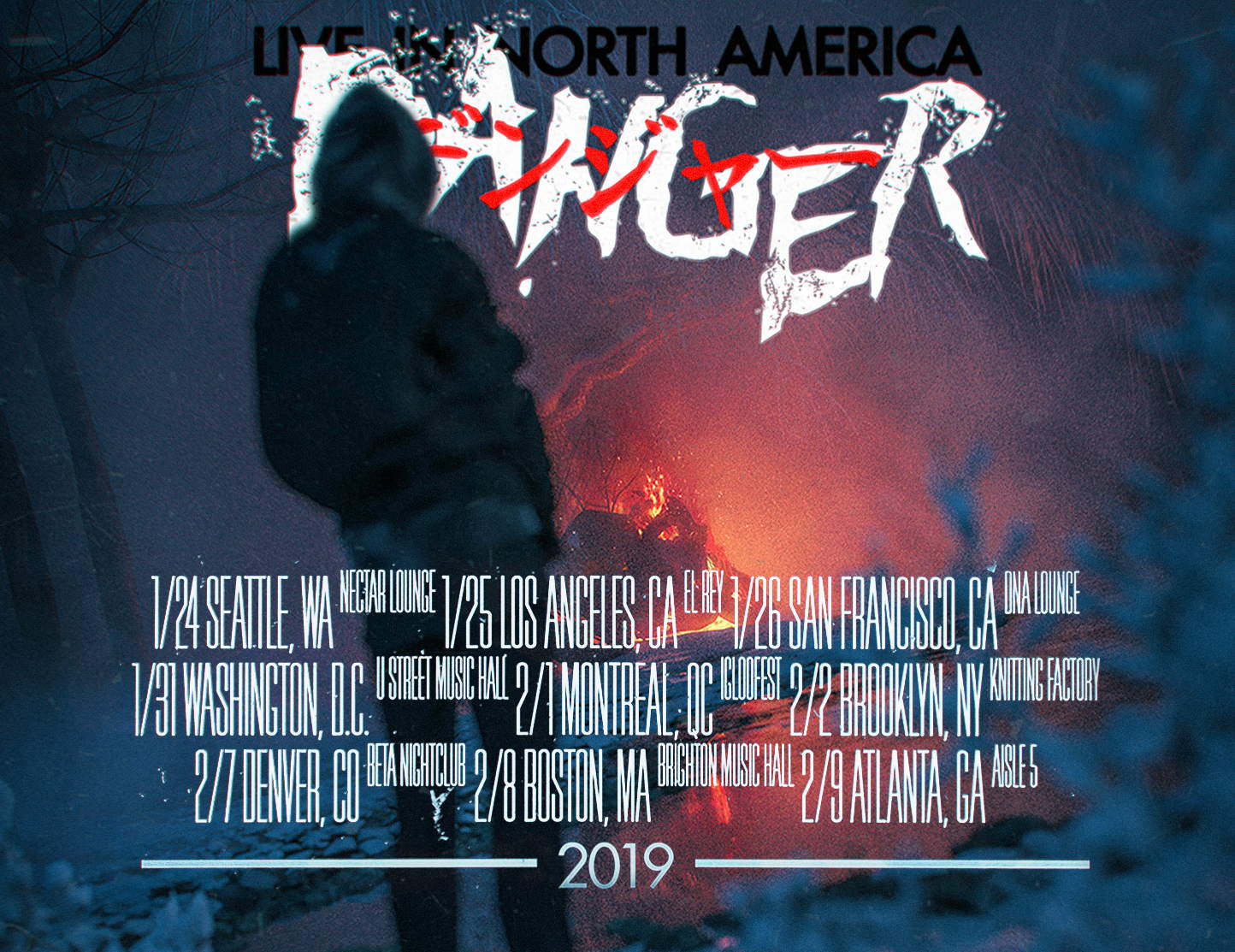 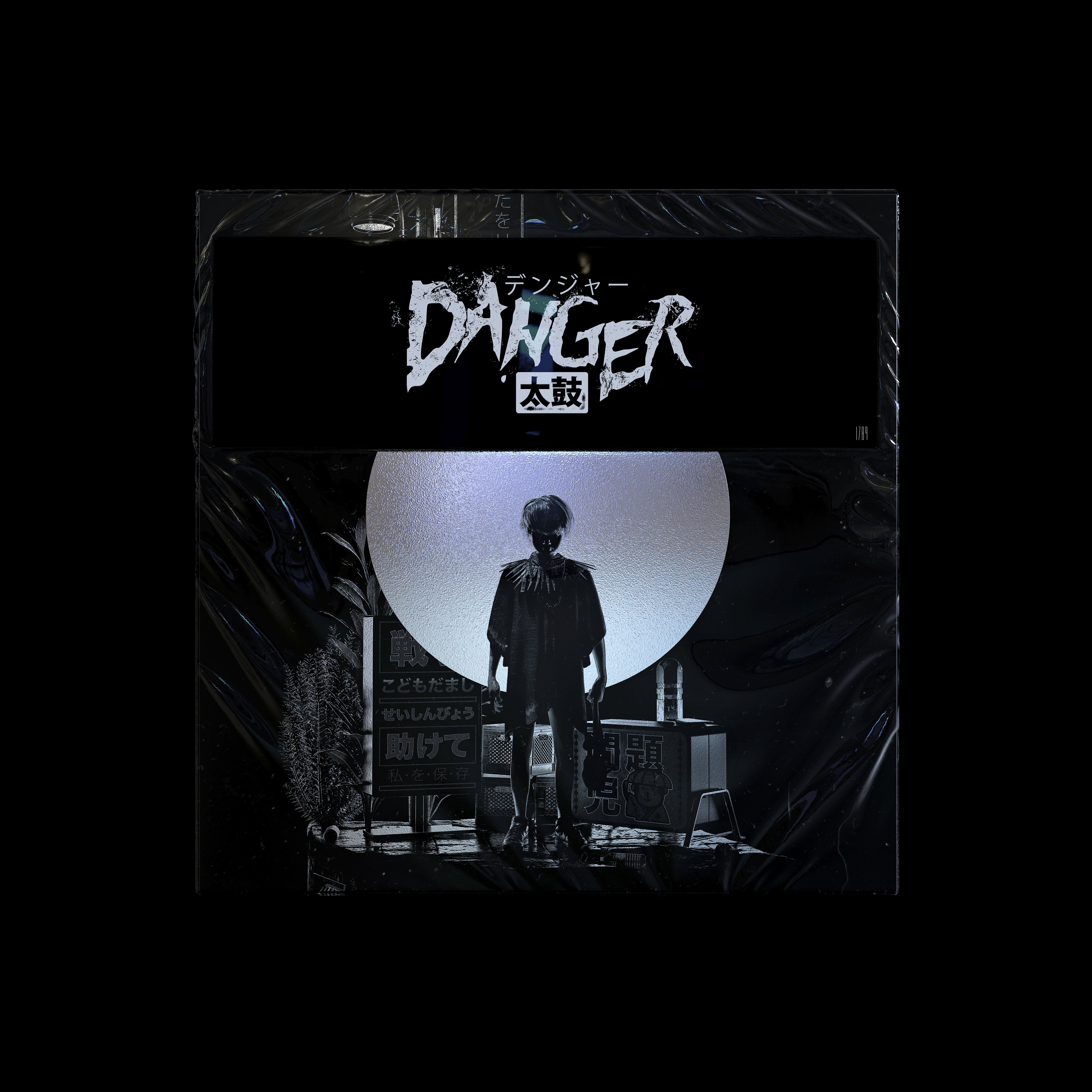 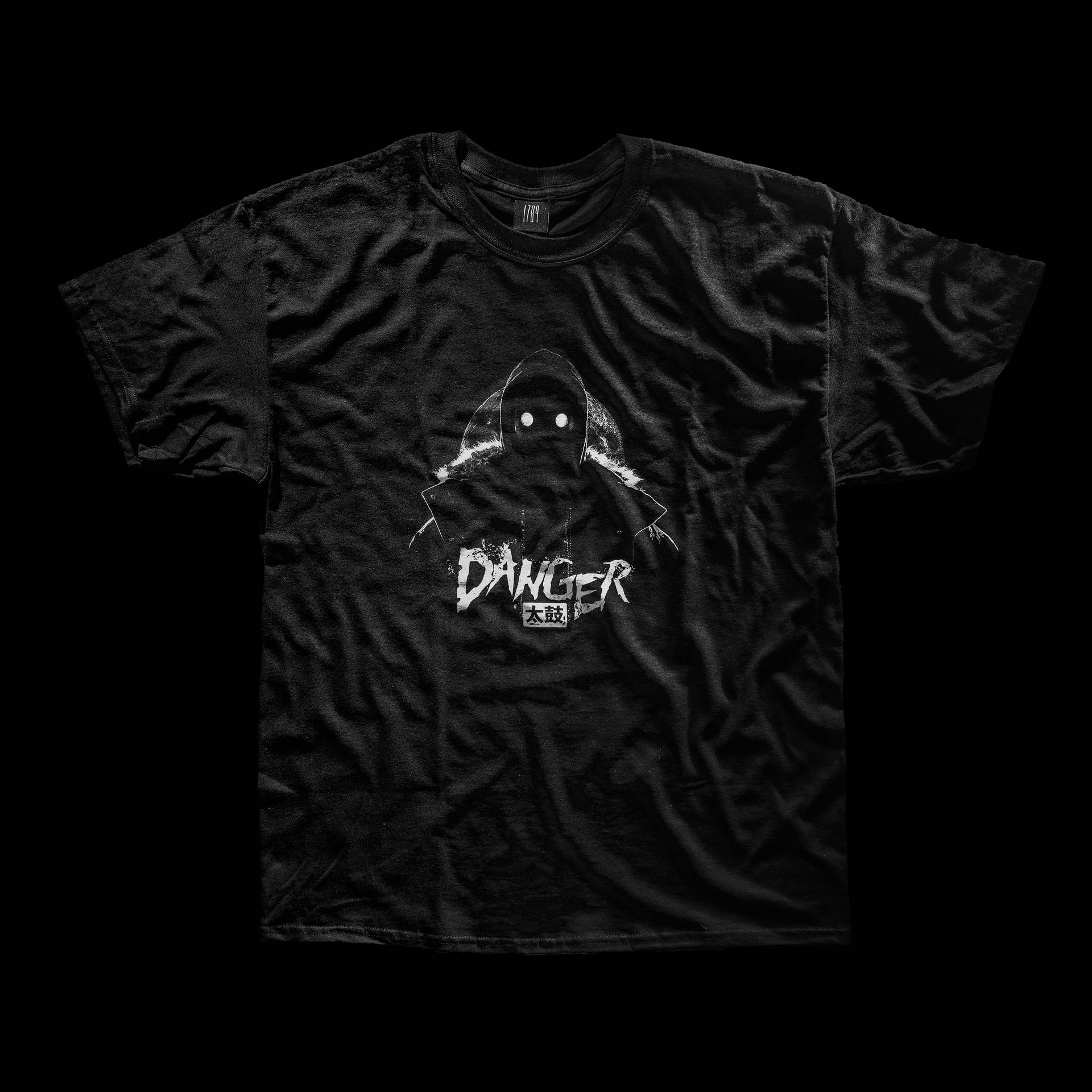 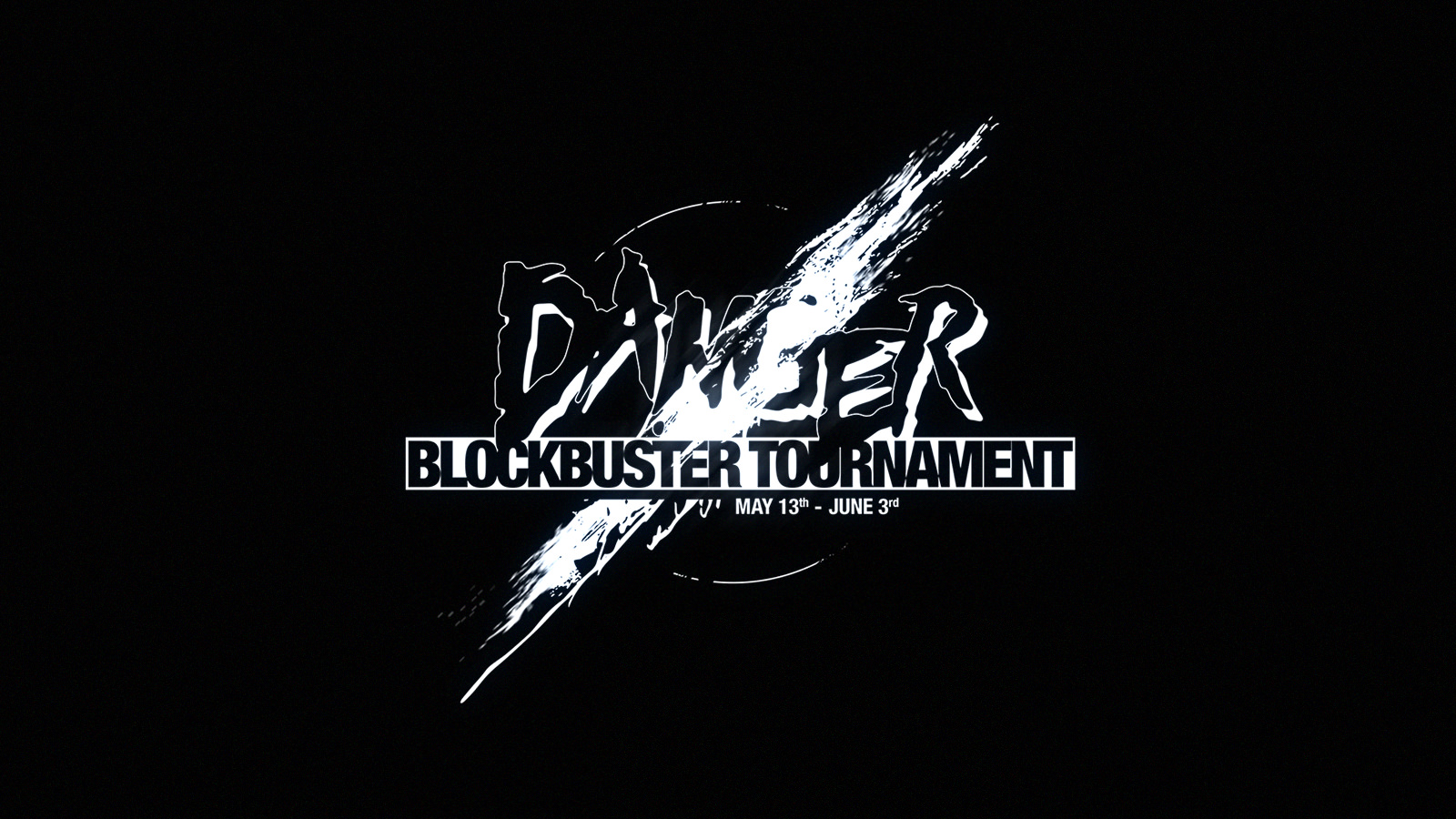 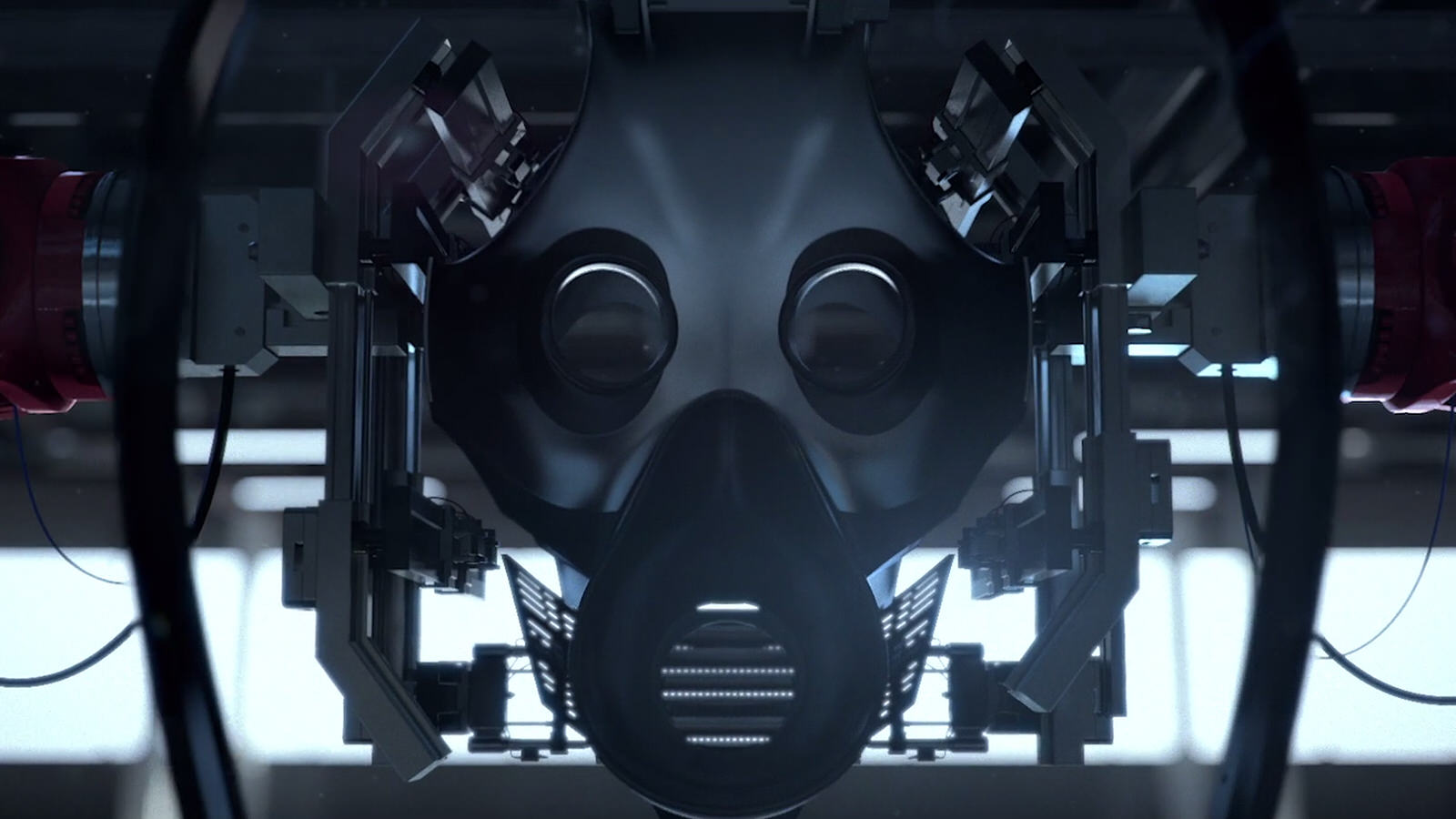 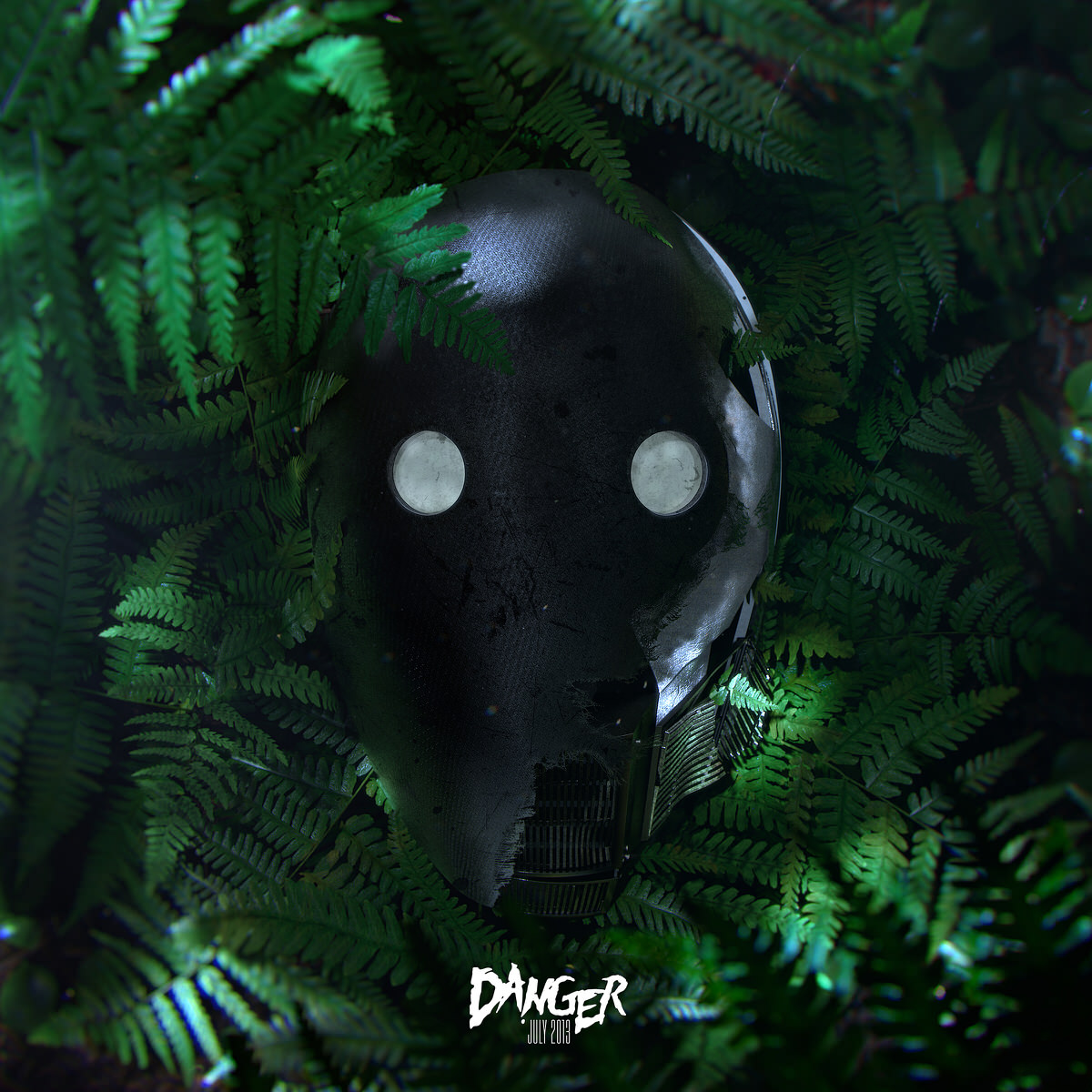 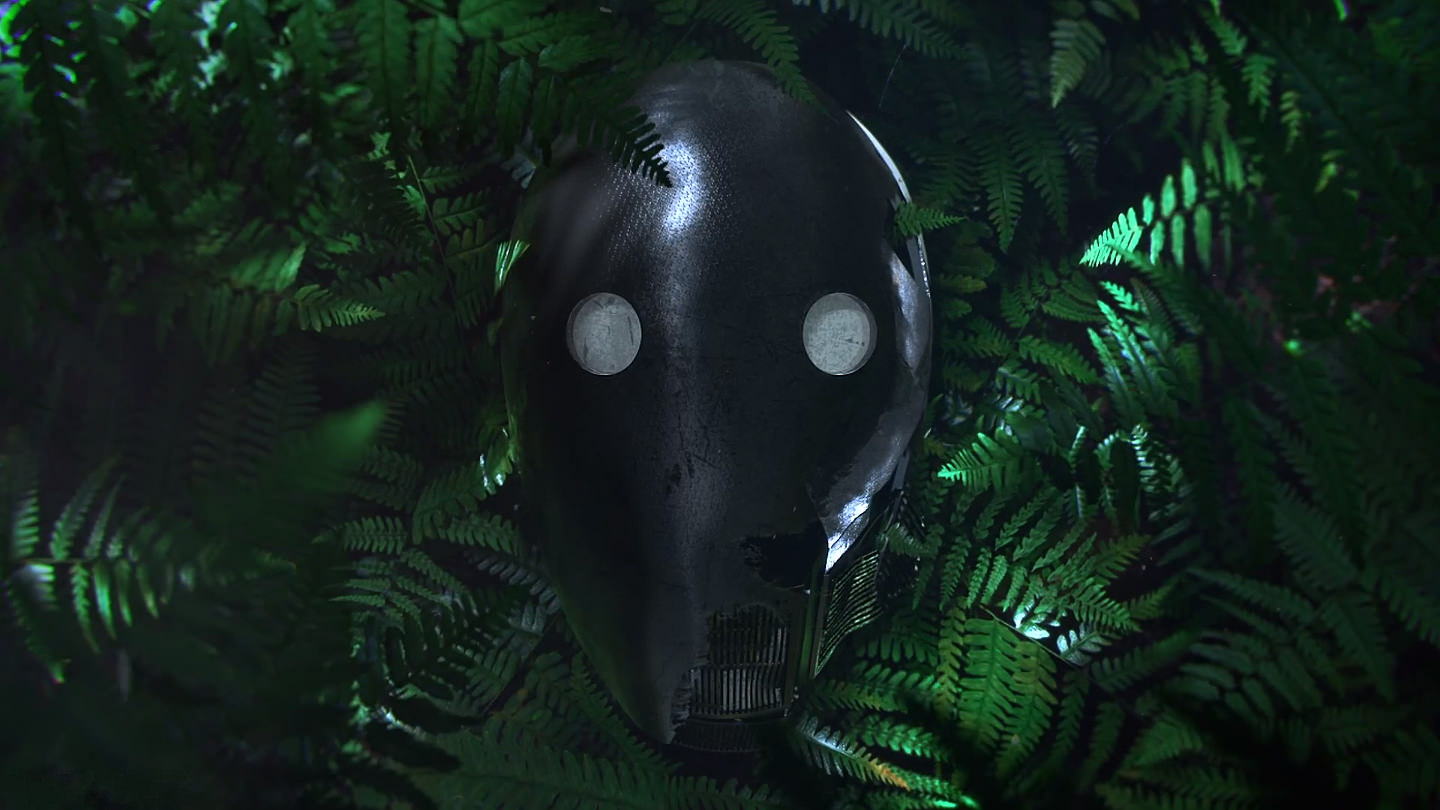 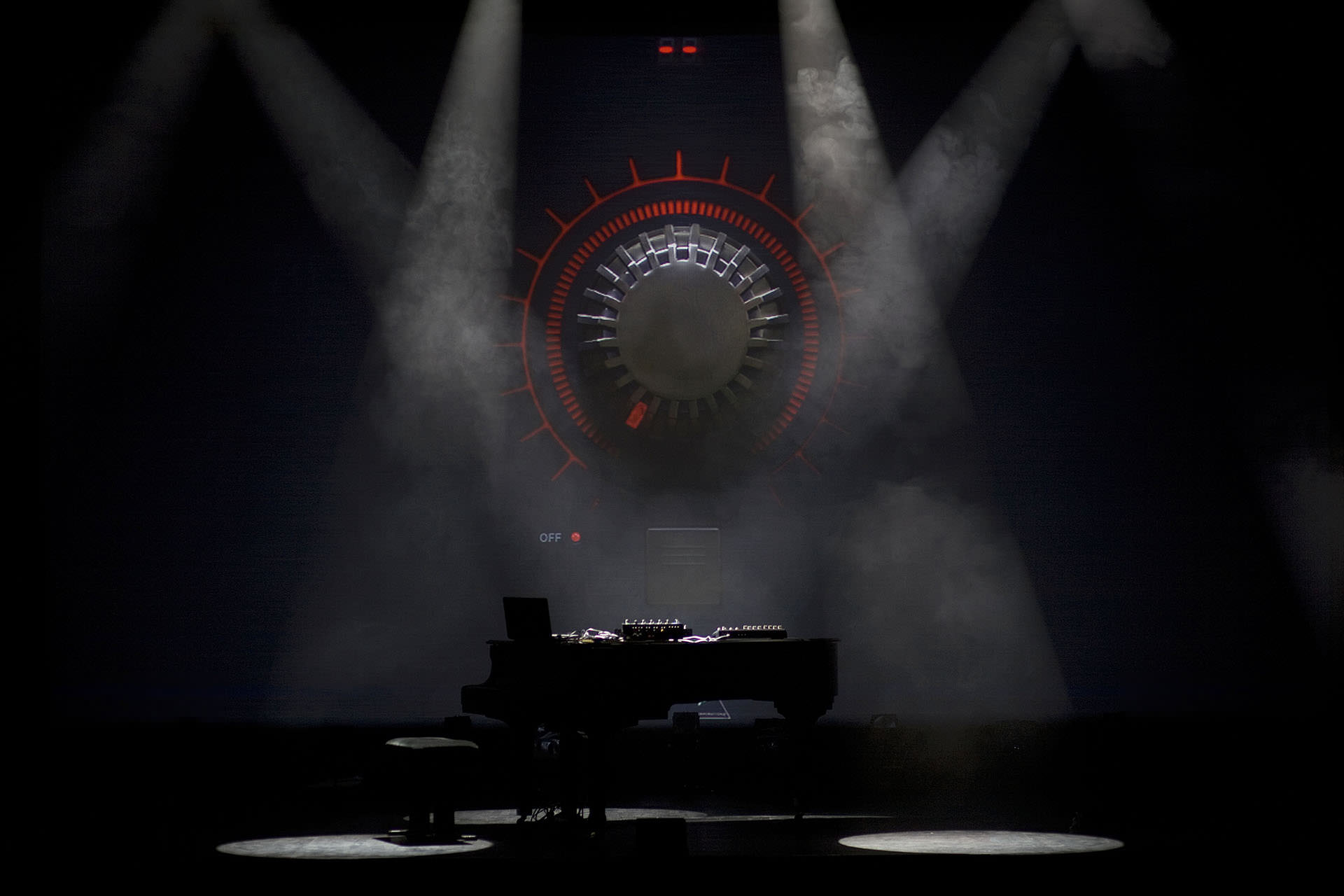